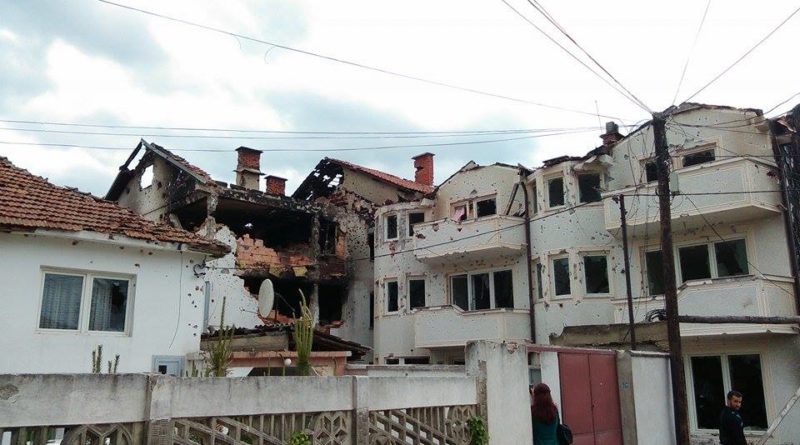 Unfortunately, it seems that in our country there is a continuation of non-values influence taking place: the semi nationalism, politics, intra-Macedonian and intra-Albanian breaches of human rights and liberties; between – party and intra-party intolerances; illegal wiretapping, nepotism, particized state run administration and the judiciary; corruption or lack of morality displayed by persons and the political elite. The political elite that is treating the state like almost as a privately owned company.

The corruption of party leaderships inside their respective national communities, various manipulation with the national- patriotic feelings of citizens for the purpose to achieve personal interests, and using this as a mask on many occasions to conceal the lack of success: the non-realization of obligations as granted by the voters; abuses in terms of the social standing of youth for the purpose to achieve political interests and etc. All these poses a threat to the moral integrity of people especially those that have been use to live honest way.

The occurrence of conflicts and the post conflict period seems to be a fertile ground for the presence of strongly displayed fear and desperation, which is accompanied by unhealthy and unpleasant feelings, disturbances, display of disappointment, individual crises and other negative psychological related events. These non-values contributed for the category of people to fall deep into moral related crises, thus part of them have continued to seek for their existential opportunities and security far away from their own homes and thus they would never again think about their place of birth.

This kind of behavior has a great deal impact on our fellow citizens when taking into a consideration many of the factors for example; the family related insecurities the amount of income in the family; the number of unemployed persons in the family and the lack of prosperity etc.

In the past two days having in mind the bloody clash that occurred with the loss of human lives and with numerous people being injured, the suburb of “Tode Mendol” which was declared for everybody as no go zone exception to this prohibition were the police officers. The battles were carried out with the use of grenades, shots, fierce gunfight waged between the police officers and the armed group. The inhabitants of the suburb where the conflict was taking place were left on their own in their respective homesteads. In these rather circumstances the politicians .i.e. the people with political influence, with the influence of the ruling party, namely the VMRO-DPMNE, DUI and the DPA they should understand once in for all that the best would be to avoid these kinds of experiments and scenarios, which could have a destabilizing effect. When coming to the shifting away of the Republic of Macedonia from a membership in the EU and in NATO then this government structure should bear this sin close to their hearts. Because this government structure is committing a sin, national and the statesmen’s sin for the failure to adhere to standards of the EU and NATO upon which the future of the Republic of Macedonia should have been built.

In relation to the conflict situation that occurred in Kumanovo on the (9th and 10 of May 2015) this government placed itself among in the line of bad governments, which does not to manage in a peaceful way a conflict. One wonders as to who might be the one benefiting of bringing the Republic of Macedonia into a center of the attention as a bad example in the region and in the world. The government of the Republic of Macedonia was supposed to fulfilled its statehood and humane responsibilities through finding a peaceful resolution and thus to prevent an armed conflict. We should feel sorry for the lost human lives. Because no particular care was shown for the loss of human lives no matter to what extent, they might want to try to justify their government-sponsored actions in terms of the latest events that have taken place. The question that arises is the following what measures have been undertaken if any were taken to overcome this conflict in a peaceful way. Was necessary for such action to unfold in the early morning hours, before consulting the international representatives of the international community. Was there any possibility for employing of a more successful tactics in order to overcome this problem? What was the role of the counter intelligence agency activities, which could have facilitated for a timely transformation of this problem? Will the government of the Republic of Macedonia has the opportunity to convince itself why it did through this police operation lost its human contact and its feeling towards the children, students, citizens, impoverished citizens. Because the citizens regardless of their ethnic affiliations and having in mind the real low social status standard, at no fault of their own why were they subjected to this siege and the bombardments of their city.

If the government of the Republic of Macedonia had a clear-cut idea, and an assessment about what kind of an armed groups this was then it is default to understand why the EU and NATO and the OSCE representatives have not been informed. What diplomatic security activity measures were undertaken? Let us be clear on one issue one of the chief criteria for membership in the EU and NATO represents the regional security cooperation.

The question that arises is the following what is the benefit of continuing with the purposely created and staged affairs, situations of the insecurity…. It is said that children and adults of Kumanovo shall recall for very long time with great deal of regret that in a peacetime situation this police operation was carried out in a very clumsy way, in inhuman manner, and thus it contributed to the killing of people and great number of police officers sustained injuries, from the shelling. Failed action, piling up a large number of armored transport vehicles, the use of helicopters and various kinds of weapons in such a narrow area. Numerous killings, destruction and setting ablaze of houses. When it comes to the unsuccessful or the successful police operation I remain convinced that the police officers themselves would become witnesses that are more convincing especially those who were close to the area of this conflict. Whereas when it comes to the members of the intelligence and counter intelligence services in their respective memoires it is plausible that eventually there will be a clarification in relation to this unsuccessful and much said story.

The lack of professionalism, lack of seriousness on the part of the government of the Republic of Macedonia, the government spokesperson, the Prime Minister with the display of their extreme inhuman conduct, because they have said that they were unable to count the dead bodies among the armed group, and that they did not possessed exact numbers of those killed, despite the fact that they had the whole situation under their control and supervision. In terms of the commencement of this armed police operation to what we were able to understand, it seems that the NATO the EU and the OSCE have not been informed. Upon a request of the government of the republic of Macedonia the police withdrawal that happened in the late afternoon hours on 10th of May 2015, following the urban battles which occurred. Most certainly, these withdrawals should have been monitored in a more convincing manner by employing the international monitoring.

The government of the Republic of Macedonia with its police operation instead of having a clash which resembled more to a war, with the loss of huge number of human lives, it should have been much better if they have employed the already known professional and political methods, and to work toward a peaceful prevention of this clash. What use have they made of the good coalition relationship that they have with DUI and with the DPA? Why the Prime Minister Gruevski did not use the influence that both Ali Ahmeti and Menduh Thaci have. These two leaders were not used along with their authorities and stance that they possessed in relation to the members of this group because they could have contributed toward a peaceful through a dialogue neutralization of such group.

Let us remember the particized security forces often tend to put the party command as a task to follow, which could prove detrimental for their colleagues and it is well above the respect for liberty and the rights of citizens. I am repeating a similar sentence in my search for answers and a resining, for our society which has become a hostage to the political elite especially those that are running the state affairs, and a life continues with certain dosage of skepticism, without any hope, and answers are being searched for the question: what needs to be done for us to be able today to live without any fear, without affairs, without incidents, without any killings, without people suffering? Do we have to face to the fact that traumas and hardship is part of the live for certain citizens? It is a fact that these people have lost something, which is dear to their families, from their bodies and their souls, as this, is something, which is much greater of the understanding about the meaning of a state, they have lost all their ambitions. Perhaps they feel no pain or any hatred; still they are people that are suffering. This is my thinking and my concern, about the senseless situation, which was created in Kumanovo at no fault of citizens. Surely, this will open up many other dilemmas in the near future. I hope that there will be many more answers to these questions in the foreseeable future answers, which would come from very mature political elites, to whom the peace, stability, human conduct and the value of the human lives and the state would mean everything to them. 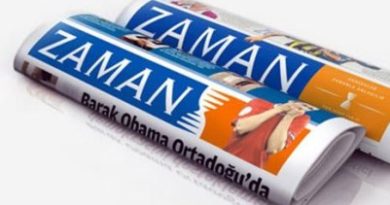 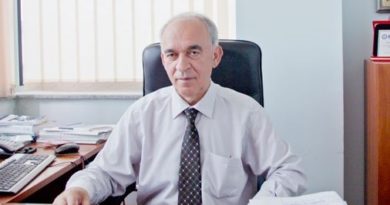 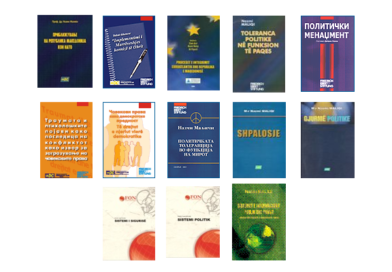